Aleph Null documentation
COLOUR MUSIC
Intro | Aleph Null | Slideshows | Videos | Prints | Earlier
Introduction
C
olour music, in the sense I'm using it, is soundless. It's moving images—like music moves through time—that evoke feeling and emotion via colour, shape and motion. My colour music images are like the one you see in the background—if you're on a desktop machine; Apple mobile devices are often lousy at displaying background images properly. I created these images with Aleph Null, which is online software I wrote. I have a print of this image. It's a picture of an instant in a never-quite-the-same-twice animation.
Colour music has a history.
It has its origins in the theory, prevalent in the Renaissance and systematically set forth by the 17th-century Jesuit music theorist and mathematician Athanasius Kircher (1602–1680), that each musical sound has a necessary, objective correspondence to a certain colour. From the 18th to the 20th century, experiments were made by adapting various keyboard instruments in such a way that when a key was depressed it would, in addition to producing a sound, raise a coloured tape or glass through which light was projected on a screen. Several modern composers, notably Arnold Schoenberg and Aleksandr Scriabin, were attracted by the idea and produced examples of colour music.
Encyclopaedia Britannica, Colour Music
Athanasius Kircher seems to be one of several 9th to 18th century figures hovering as a presence in this Aleph Null project. Before I looked into the history of colour music or, relatedly, visual music, I'd made a couple of versions of Aleph Null and some of the Alchemical Cosmography project in Aleph Null—which uses some images by Athanasius Kircher. He was a kind of 17th-century 'new media' guy, in a sense, concerned not only with the relations between sound and colour but with images and technology, among many other things. His images are in Alchemical Cosmography because they are some of the most striking images concerning alchemy and cosmography that came out of the 17th century. He was a mathematician, artist, alchemist, and polymath. He was very Catholic and an extraordinarily learned and poetic soul.

However, unlike Kircher, I'm not concerned with a correspondence between sound and colour. Just a figuratively musical experience of colour, shape, and motion. I wrote online software titled Aleph Null which I call a graphic synthesizer. You play it like an instrument. It generates a variety of types of moving images, one of which is colour music. The experience is explorative of sometimes sinuous spectra, other times butterfly-wing-like splotches of colour via an interactive control panel of sliders, buttons, and whatnot. The idea is to produce colour music that feels good. And that also produces stills that feel good. You tinker with the controls until Aleph Null is singing your song. And then you watch it for a while. And then you tinker some more. Or that's what I do.
There are five types of media linked from this page, which is the front page, the main page, for all the colour music of Aleph Null. First, there's links to Aleph Null itself, the interactive, never-quite-the-same-twice online generative program. Secondly, there are videos I've made of Aleph Null in action generating colour music. Thirdly, there are links to slideshows I've created of selected screenshots of Aleph Null. Fourthly, there are links to high-res, giclée prints that are available for sale of colour music. And, lastly, there are links to colour music from previous versions of Aleph Null.
Aleph Null
Click a below icon to open Aleph Null 3.1 drawing with that nib. Once Aleph Null begins, to open the controls, click the aleph null symbol (

) at top left. You can find the below icons in the controls if you scroll the row of nib icons horizontally. 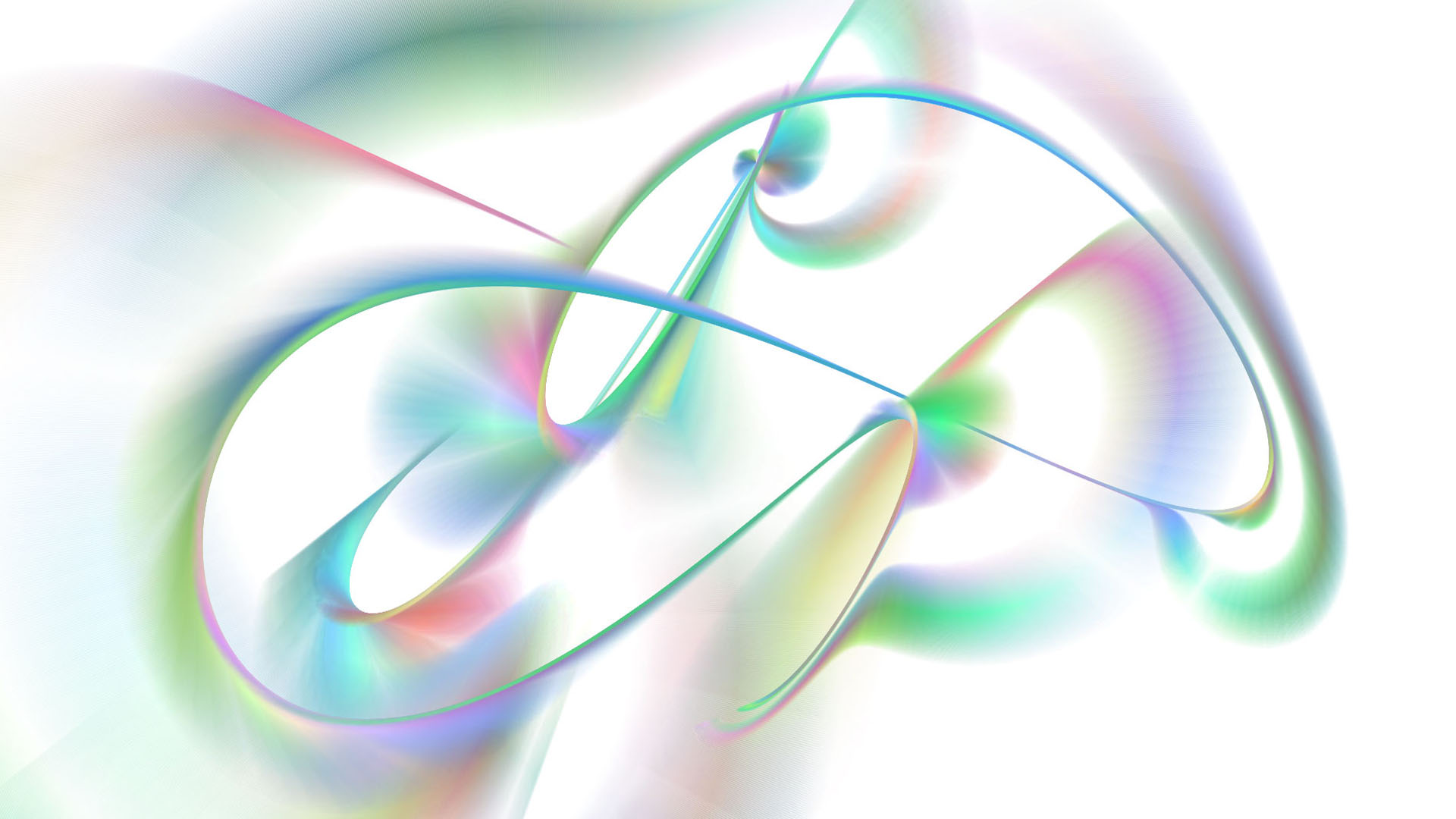 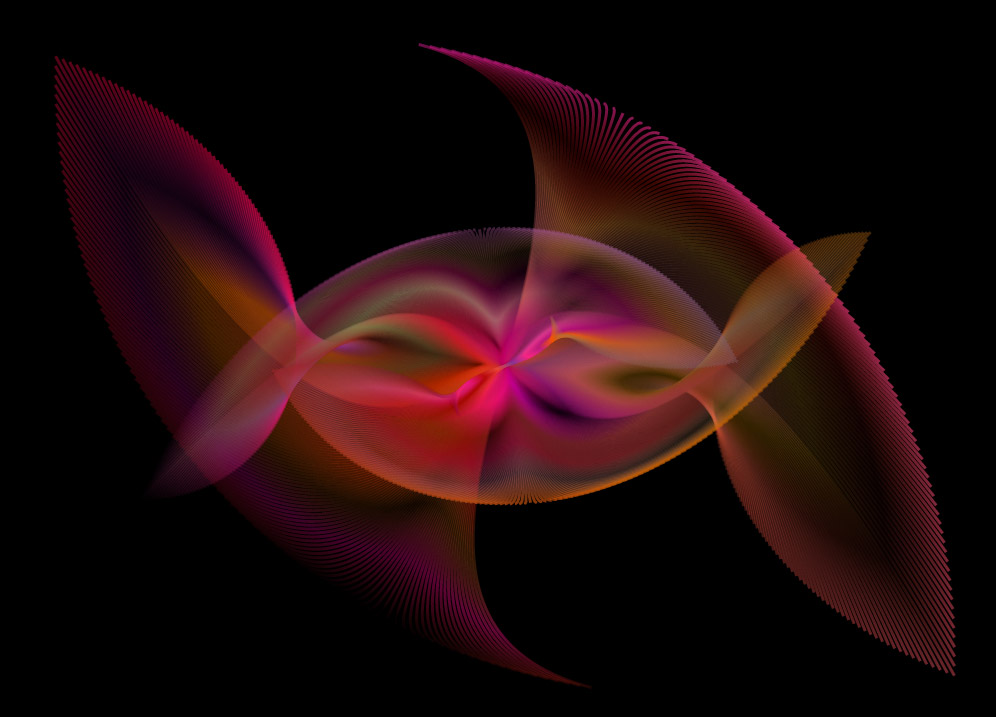 Videos
Videos of Aleph Null 3.1 in action.
Prints
Prints are available. You can see some of them in the below videos. At the moment, I have three colour music prints for sale. I can make high-res prints; Aleph Null can output very high-res images, like Photoshop can create high-res images. The gradients in the colour music prints are as smooth as can be.
Here is the catalog of available prints. These images were in my show of prints at Massy Books in Vancouver in 2019. These are all available; I can also work with you to create a custom image. Send me an email to talk about it.
Earlier Versions of Aleph Null